The Chanson Miracle Sanitizer - The Power of Nature in a Box!

Keep everything fresh and clean smelling with the professional Chanson Miracle Sanitizer used by hotels to get rid of cigarette, mildew and other offensive odors. Freshen your home, shoes, sports equipment, refrigerator, laundry room, litter box, garage or office. It's also a powerful way to cleanse your fruits and vegetables from E. coli and other possible contaminants and is simple to use.

The Chanson Miracle Sanitizer reduces and eliminates odors and bacteria from your home and is covered with a one year warranty. It dispenses activated oxygen from a stone into the air or into water or other liquids and has hundreds of other uses. Because it can replace dozens of chemical toxic cleaners and air fresheners, it's good for your health, your wallet, and the environment!

-Packages will ship within 24 to 48 hours of order being received.
-Transit times are from the date package is shipped.

Skip to the end of the images gallery 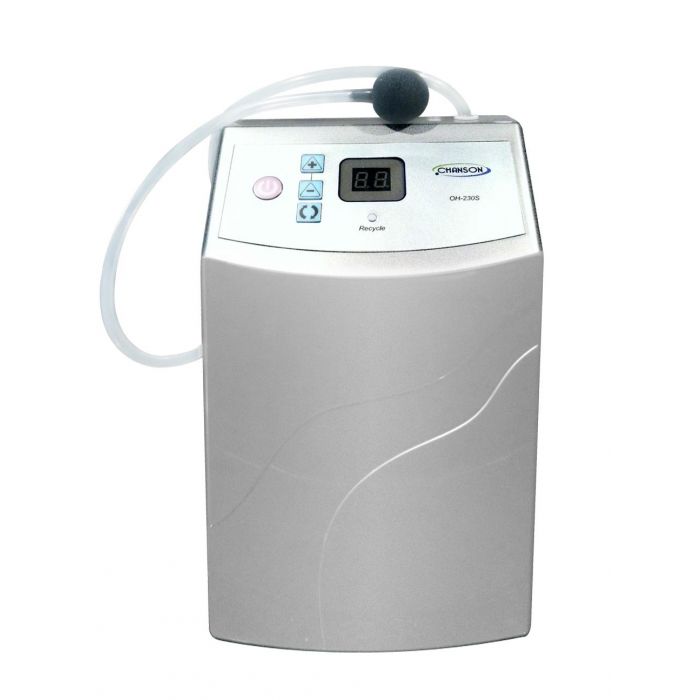 Skip to the beginning of the images gallery
Details
More Information
Reviews
Write Your Own Review
Only registered users can write reviews. Please Sign in or create an account